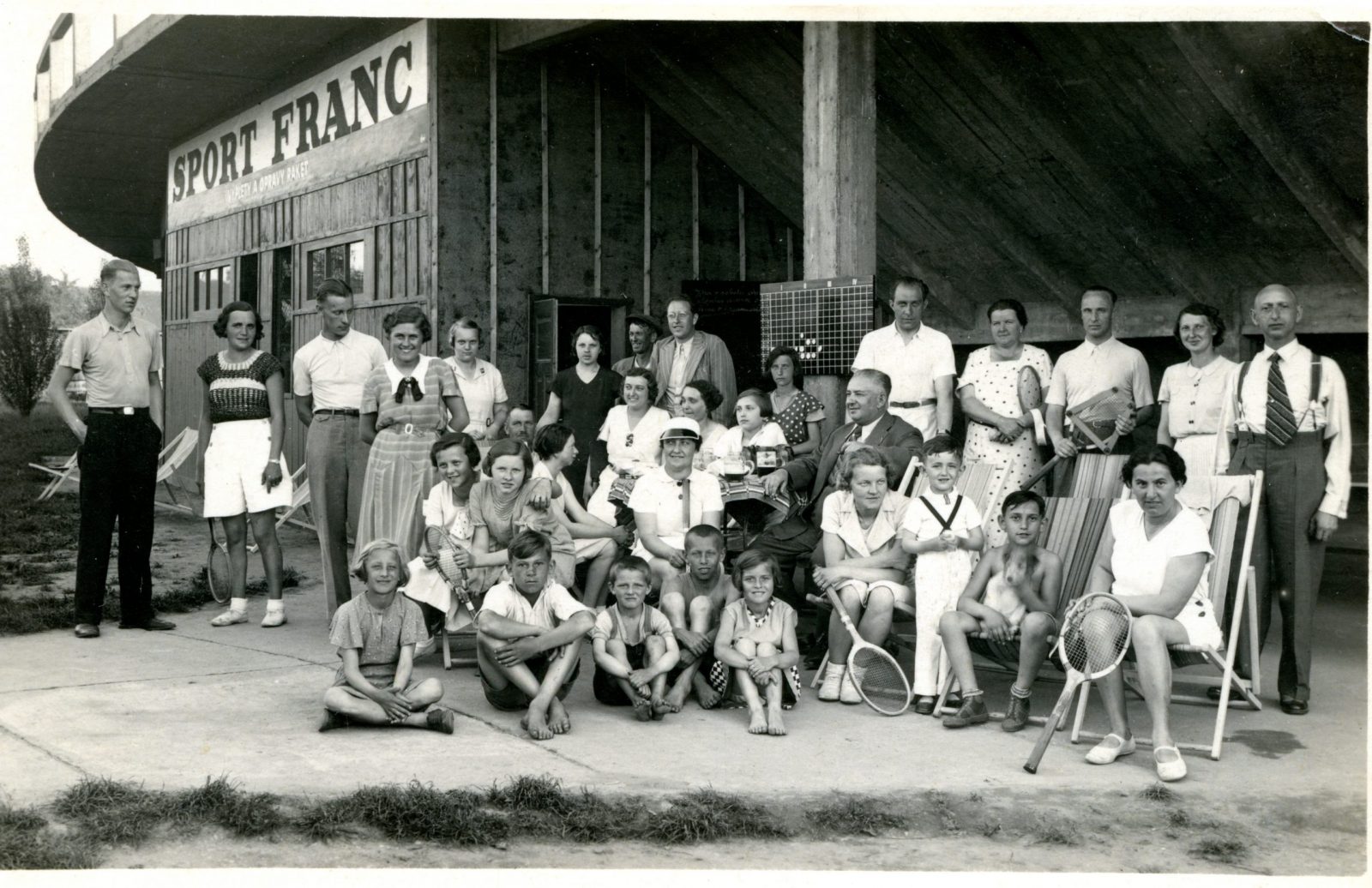 In January of 1939, Adolf Hitler proclaimed that if a world war were to break out in response to his hegemony, it would result in the “annihilation of the Jewish race in Europe”.  This threat drove many Czech Jews to flee their homeland, in fear for their property and, more importantly, their lives. More than fourteen thousand fled before the German tanks rolled into Prague in March.

A Flicker of Hope Fades

As the threat of German occupation had grown closer, Karel and Hermina Munk held out hope that their nation would be saved.  But after the Munich Betrayal, they began to investigate avenues for emigrating. They understood fully the need to leave the continent in order to escape the sphere of Nazi domination.  “They contacted agencies to try to emigrate to the United States,” said Munk.  “You needed to have someone write an affidavit of support, promising to be responsible for you financially once you arrived in the states. My parents wrote to everyone they could find with the last name Munk.” No one wrote back.

In desperation, Karel Munk formed a business with a group of other men, saying they were going to South America to start a company.  All contributed financially and one went on ahead to start the groundwork, never to be heard from again.  The last hope was to send Vladimir to the UK, where a neighbor had successfully sent their daughter. But the plan did not come to fruition and the family was stuck in Pardubice to ride out whatever lay ahead.

A World Of Uncertainty

“After the occupation, everything changed,” said Munk. The Czech territories remaining after the annexation of the Sudetenland were formed into a Protectorate.  The Germans then began the systematic liquidation of all Jewish properties, businesses, corporations and coalitions within the Protectorate.Jewish-owned businesses and monetary accounts were seized and put under German trustees, or treuhändlers. “The Jewish owner of the distillery where my father worked was removed from his position as CEO soon after occupation and replaced with a treuhändler,” explained Munk. “We were pretty lucky in the beginning.” Karel Munk was so valuable as the manager that he was kept in place and secured the family’s home at the distillery.

One day, Vladimir Munk was a young boy, running up a mountain of coal in his own backyard, going to the movies, attending school with his Czech classmates. “After occupation, Jews were not permitted to attend public events,” said Munk. “We could not go to the movies, the theatre, sporting events or be a member of any clubs.”

Munk had been a member of Junak, a Czech scouting organization with a long, distinguished history. It was one of his favorite activities. “We planned to have a special summer camp for a few weeks in southern Bohemia in 1939,” said Munk. “We raised tents and did our own cooking. I was sent home one day before the rest of the scouts came so that no one knew that a Jewish boy was still participating.”  Junak was abolished and scouting was forbidden by the Nazis in October of the following year.

There were some displays of solidarity. “The nicest girl from my school who I would never dare to date or even approach started to date me to prove that she was against the German occupation,” said Munk.  Boys and girls came together on the Main Street for the corso, or social promenade, on Sunday afternoon or evenings. “I had the nicest girl to walk with,” said Munk.

The Making of a Ghetto

War officially began when the Germans invaded Poland in September of 1939, but anti-Jewish initiatives had been steadily proliferating in the Protectorate since its occupation. Identity cards were issued bearing a red letter “J”. By June of 1940, Munk’s schooling was over. “The pro-Nazi government expelled all Jewish children from public schools,” explained Munk. His education was halted at the middle school level. As the year went on, a curfew was established, Jews were banned from traveling, and there were limits on their use of the post office. Phones and radios were confiscated.

“The city of Pardubice was a closed ghetto,” said Munk.  “There were streets that we were not allowed to walk in. When the street ended in the park, you had to go around the park.”

Determined to gain control after the “soft approach” of his predecessor, amid reports of shows of solidarity by Czech citizens for their Jewish neighbors, Reinhard Heydrich was declared Deputy Reich Protector of the Protectorate.  On September 1, 1941 he decreed that all Jews over the age of six were to be publicly marked with a yellow Star of David inscribed with the word Jude, the German word for Jew. He was ruthless in its enforcement.